Ben Tonra, Professor of International Relations at University College Dublin, outlines the success and influence of Ireland as an EU member state. This blog is part of our project on ‘Small States in the EU’ with the Scottish Centre on European Relations.  As a former colony with a strong sense of independence, Ireland’s willingness to pool its hard-won sovereignty in the European Union has most … END_OF_DOCUMENT_TOKEN_TO_BE_REPLACED 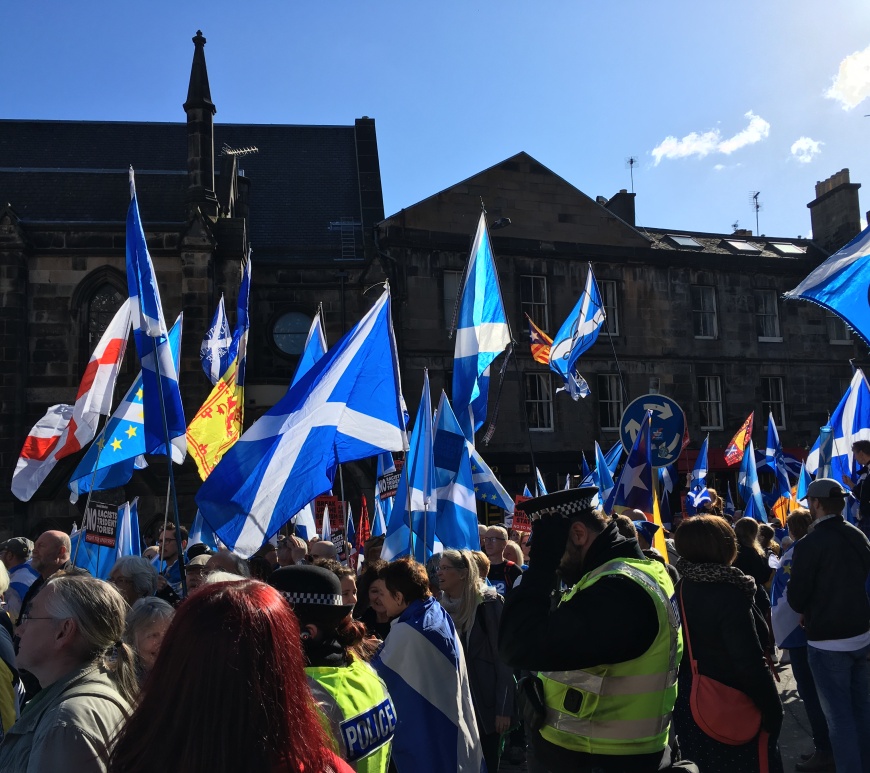 As some claim that the elections results put an end to the Brexit debate, Kirsty Hughes argues that the independence debate is not going away and re-joining the EU will be core to the discussions.  In just two weeks, the UK will leave the EU – a huge damaging folly, irreversible in the next few years. And, as Boris Johnson predictably rejects the Scottish government’s … END_OF_DOCUMENT_TOKEN_TO_BE_REPLACED

Boris Johnson is demanding that the Withdrawal Agreement is scrapped and renegotiated, and is insisting that he won’t meet EU leaders until they agree to this. The major source of contention is the backstop, which guarantees an open border on the island of Ireland post-Brexit, but ties the UK to the EU’s Customs Union. In a new Brexit Insights paper, Dr Nicholas Wright assesses the … END_OF_DOCUMENT_TOKEN_TO_BE_REPLACED 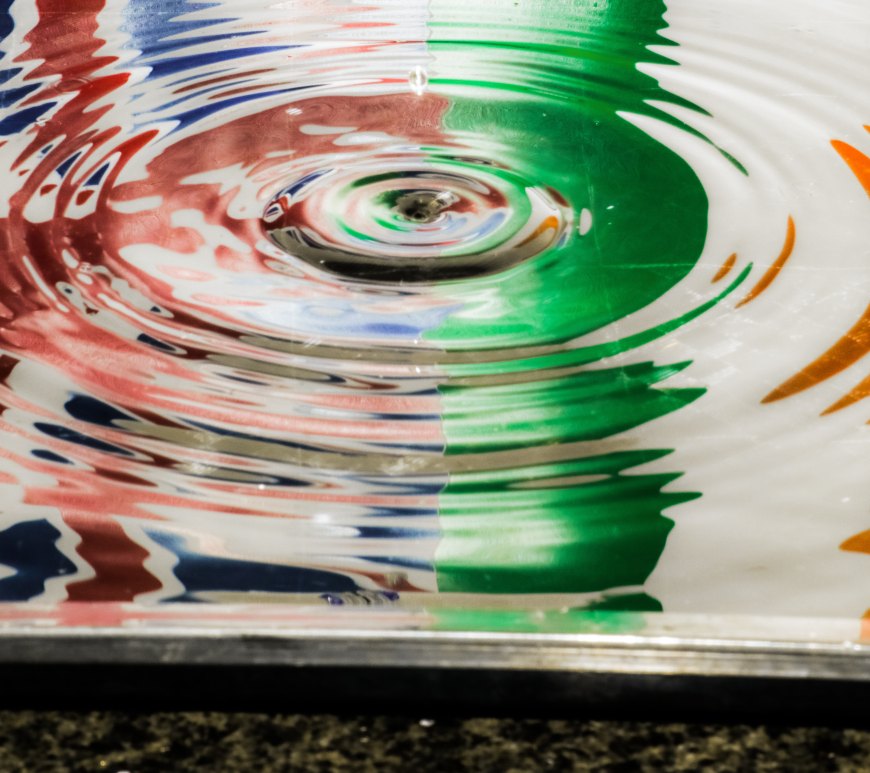 Ronan McCrea argues that the crisis of trust between Ireland and the UK could peak under a Johnson premiership, as the backstop will be again the main negotiation point this autumn. Irish authorities would be torn between two damaging solutions (scrapping the backstop or no deal) and the room for compromise is getting extremely limited. To Irish observers of the Brexit process, the Tory leadership contest may … END_OF_DOCUMENT_TOKEN_TO_BE_REPLACED

Like every peace settlement, the Good Friday Agreement is a compromise document, the result of a long and difficult bargaining process that should be properly understood. UCL’s Kristin Bakke and Kit Rickard call politicians to consider the mechanics of this model of peace agreement and the fears and hopes it embeds.  Perhaps not a “cracking read”, to use the words of former Brexit Secretary Dominic … END_OF_DOCUMENT_TOKEN_TO_BE_REPLACED