On 30 June, Greece defaulted on its loan repayments to the IMF. Providing a counterpoint to anti-austerity commentaries, Richard Corbett, Member of the European Parliament from 1996-2009 and since 2014, argues that the bailout loans and the debt restructuring that Greece received were a show of European solidarity, rather than imposing austerity. Had they not attenuated the pain, he explains, the plight of Greece would … END_OF_DOCUMENT_TOKEN_TO_BE_REPLACED 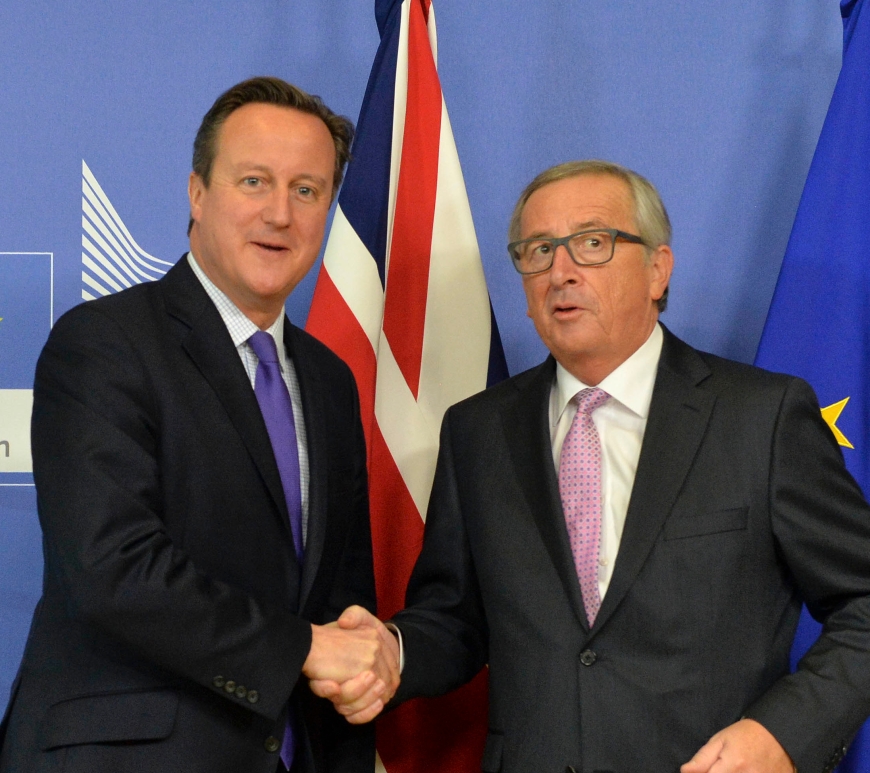 Richard Corbett, a Member of the European Parliament from 1996-2009 and since 2014, explores what the term ‘EU reform’ means for the current UK government. With EU reform demands and strategies still clearly to be defined by the British Prime Minister David Cameron, UK senior officials have been working behind the scenes with their European partners to identify priorities for change. Which conclusions did they … END_OF_DOCUMENT_TOKEN_TO_BE_REPLACED