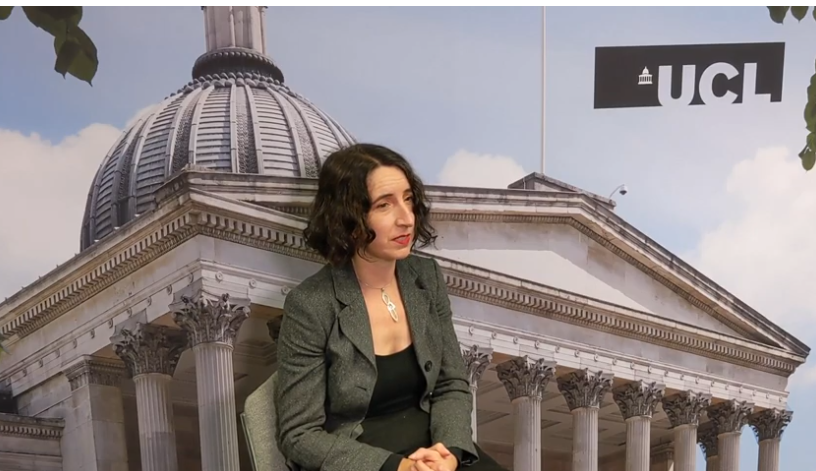 Professor Meg Russell and Dr uta Staiger discuss next steps for the UK and EU after the 2019 election. END_OF_DOCUMENT_TOKEN_TO_BE_REPLACED

Professor Piet Eeckhout, Academic Director of the UCL European Institute and Dean of UCL Laws, outlines the legal reasons why the European Council must not refuse an extension of Article 50. He notes that a refusal, in the current context, would amount to expelling the UK against its will, which the judgement in the Wightman case deemed unlawful. The Brexit saga continues to evolve from … END_OF_DOCUMENT_TOKEN_TO_BE_REPLACED 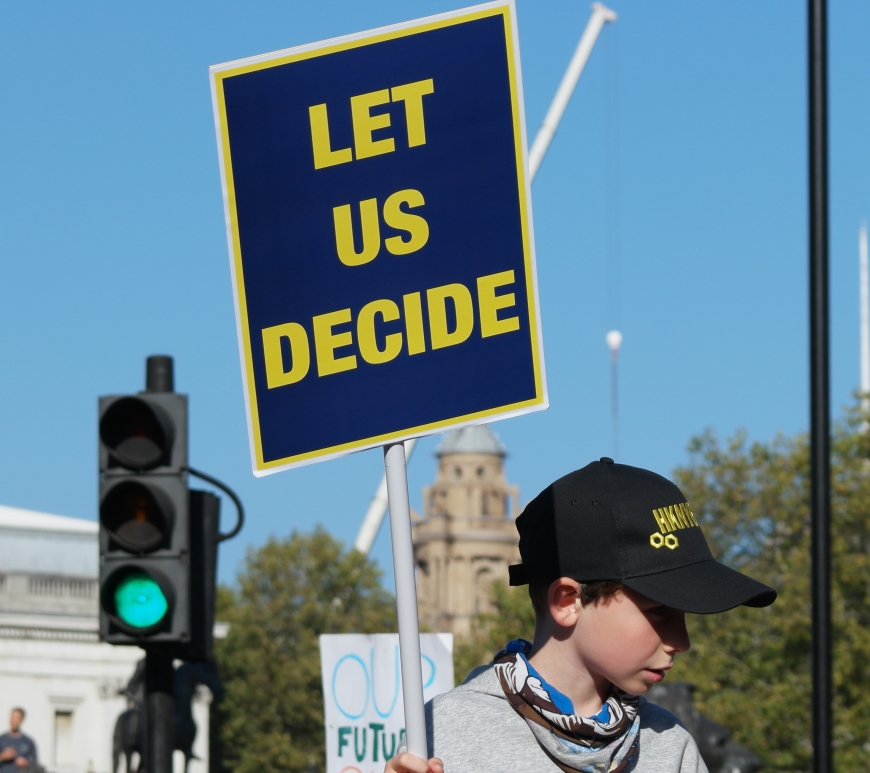 In this first post in a series of 4 for the Political Quarterly, Albert Weale explores the reasoning behind the belief that running a second referendum would not be democratic. As a core British constitutional principle relies on the fact that Parliament cannot bind its successors, he invites us to consider Brexit as a changing process rather than a one-off binding event.    There might … END_OF_DOCUMENT_TOKEN_TO_BE_REPLACED

Brexit is a major constitutional change. It creates considerable constitutional uncertainty, but also opportunity. It could prove Britain’s constitutional moment. Vernon Bogdanor argues that just as joining the EU fundamentally altered the UK constitution, so Brexit could, by exposing the very nakedness of Britain’s uncodified arrangements, prove a catalyst for a written constitution. This blog draws from a lecture at UCL co-organised by the European Institute and the … END_OF_DOCUMENT_TOKEN_TO_BE_REPLACED 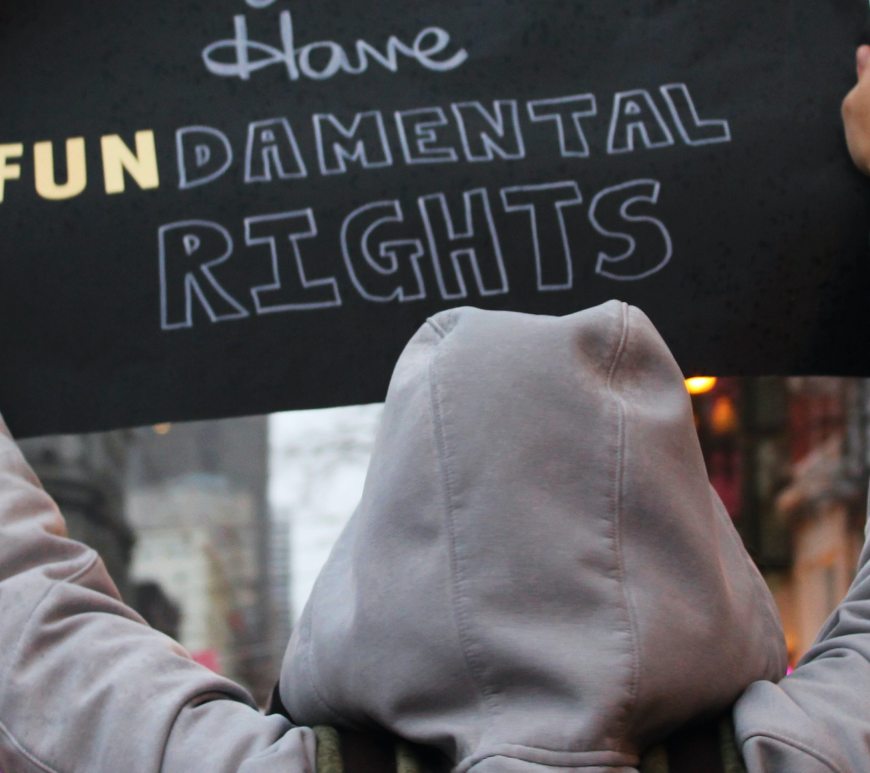 In this post, Eleni Frantziou tell us about the danger of making an exception with the removal of the EU Charter of Fundamental Rights in the Withdrawal Act, while the rest of the European “acquis” is translated into British law. Besides the legal implications, this questions what the British society see as “fundamental” and what should be excluded from the day-to-day agenda of Westminster. Brexit could … END_OF_DOCUMENT_TOKEN_TO_BE_REPLACED