With less than a month to the deadline for applications to the EU Settlement Scheme, Anne Marie Graham, Chief Executive of the UK Council for International Student Affairs (UKCISA), reviews the significance of Brexit for current and prospective students from the EU, EEA and Switzerland. END_OF_DOCUMENT_TOKEN_TO_BE_REPLACED 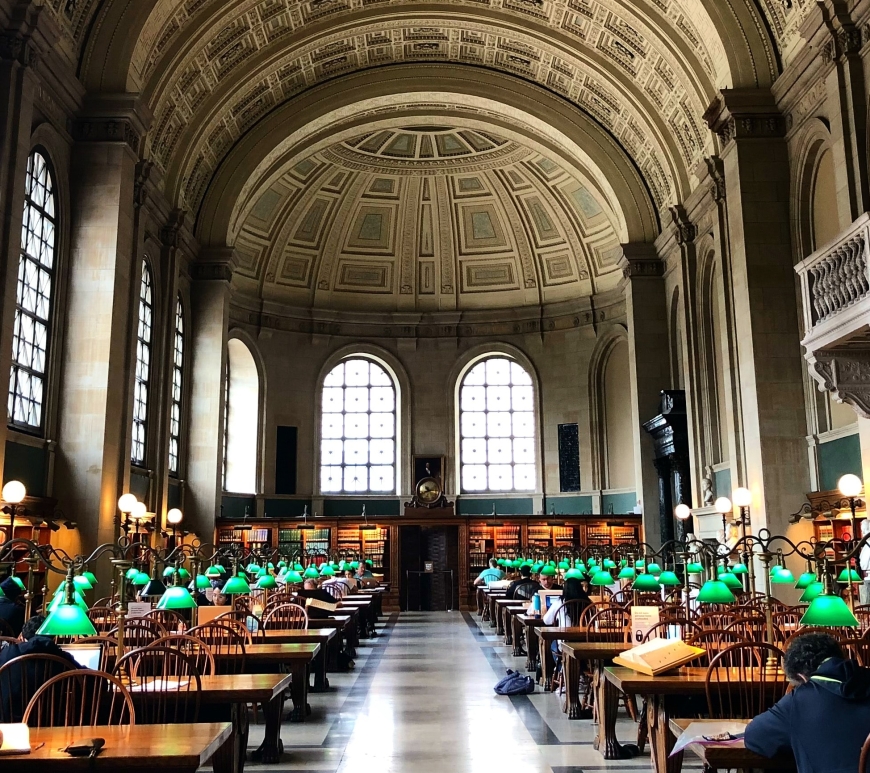 Philippe Marlière, Professor of French and European Politics at UCL, investigates “Islamo-Leftism” in France to see what it means for academic freedom and free speech in French universities. Speaking recently on CNews, France’s equivalent of Fox News, the higher education minister launched an unprecedented attack on the whole French academic community. Frédérique Vidal argued that French academia is “gangrened by Islamo-gauchisme” or “Islamo-leftism”. The “Islamo-leftism” tag … END_OF_DOCUMENT_TOKEN_TO_BE_REPLACED 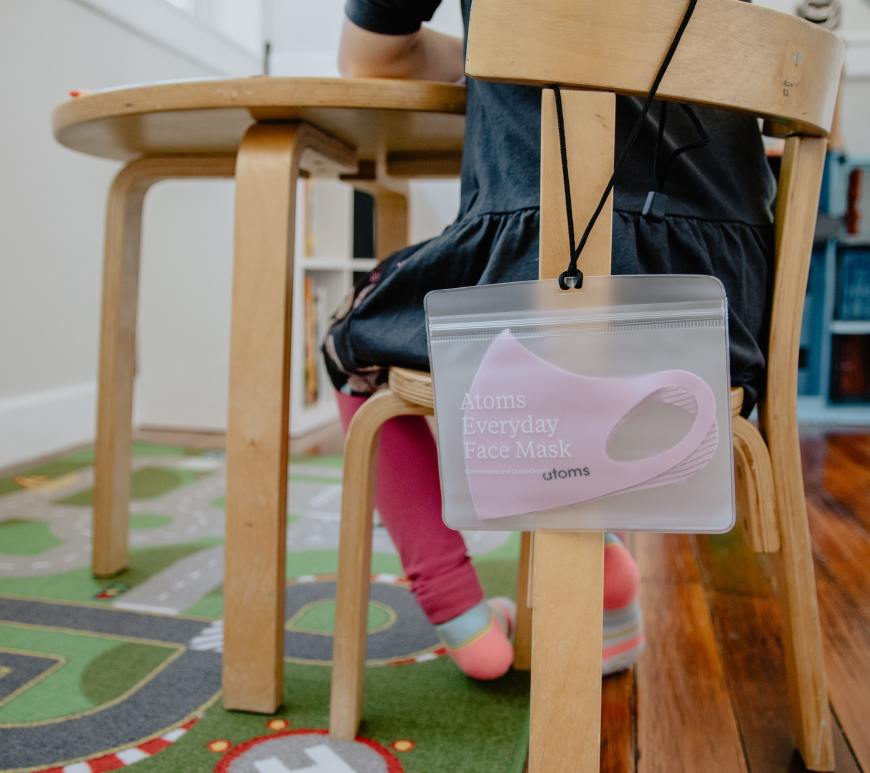 Christina Pagel, Director of the Clinical Operation Research Unit at UCL and member of Independent SAGE, lays out her reasoning for cautious optimism about the trajectory of the pandemic as the UK eases out of lockdown. END_OF_DOCUMENT_TOKEN_TO_BE_REPLACED

Jonathan James examines the concept of laïcité, and what English schools can learn from this particularly French form of secularism. END_OF_DOCUMENT_TOKEN_TO_BE_REPLACED