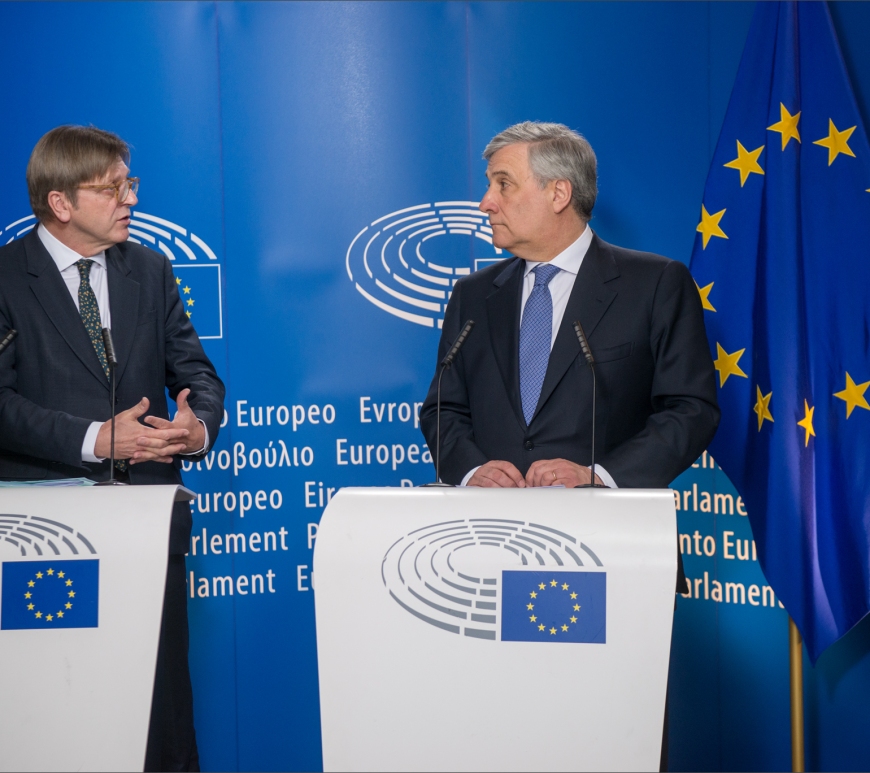 After a year of political flux and upheaval, the Brexit negotiations officially began on Monday 19 June. The underrepresentation of women at the highest political level is one thing which appears to have remained constant. Columba Achilleos-Sarll, a PhD candidate at the University of Warwick, points out that only one and two women make up the UK and EU negotiating teams respectively. She assesses the impact … END_OF_DOCUMENT_TOKEN_TO_BE_REPLACED 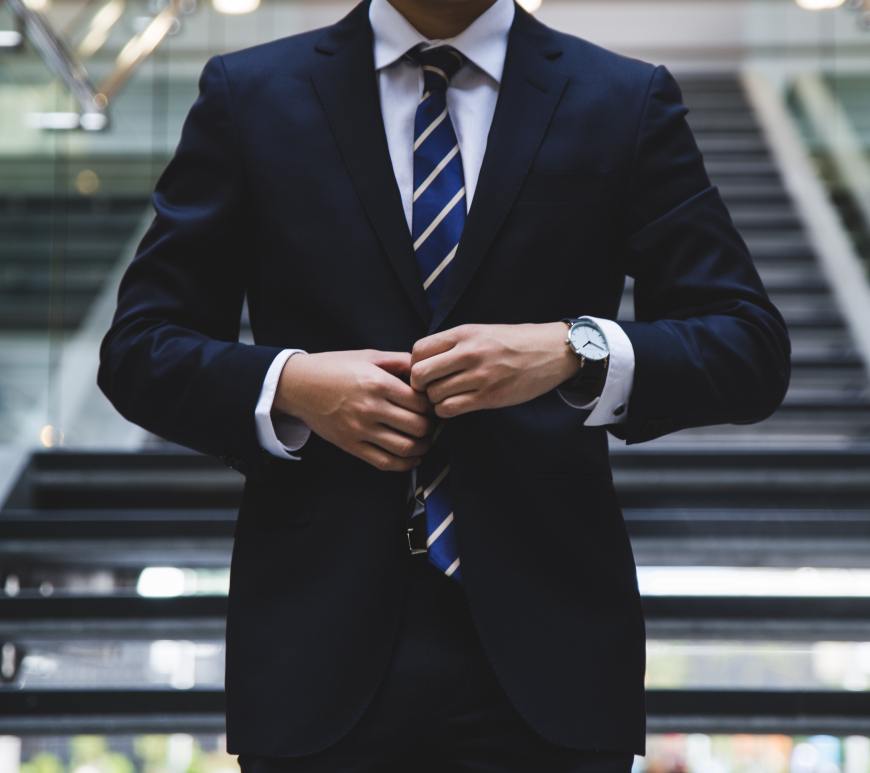 Theresa May and other ministers have repeatedly claimed that no deal is better than a bad deal. Columba Achilleos-Sarll, a PhD candidate at the University of Warwick, argues that the discourse of both the referendum campaign and subsequent Brexit debates have been hypermasculine in nature. She points out that this has a number of undesirable consequences, such as reinforcing gendered stereotypes about successful political leadership and … END_OF_DOCUMENT_TOKEN_TO_BE_REPLACED