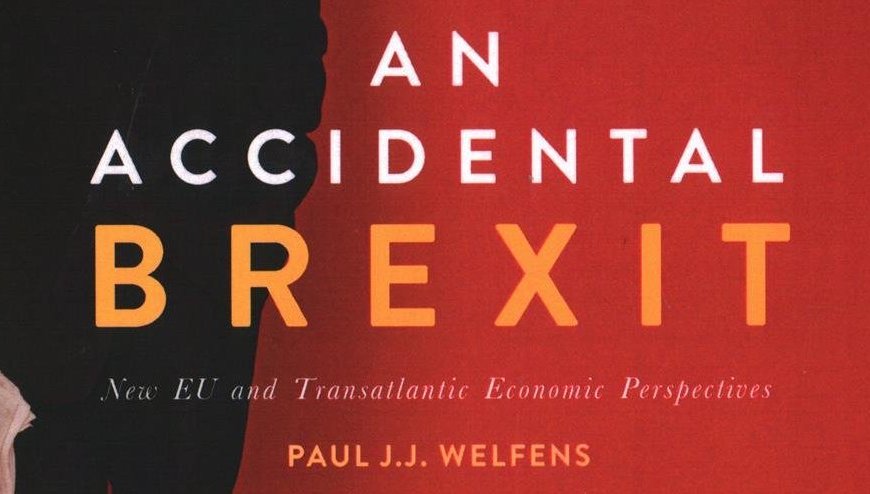 Taking a macroeconomic perspective, Paul Welfens reflects what the findings of his book ‘An Accidental Brexit’ mean in light of new developments in the Brexit negotiations. He argues that if the true economic consequences had been known, the referendum would have turned out differently and shows the potential pitfalls of the ‘Global Britain’ approach to international trade. The joint statement by PM May and President of the European … END_OF_DOCUMENT_TOKEN_TO_BE_REPLACED