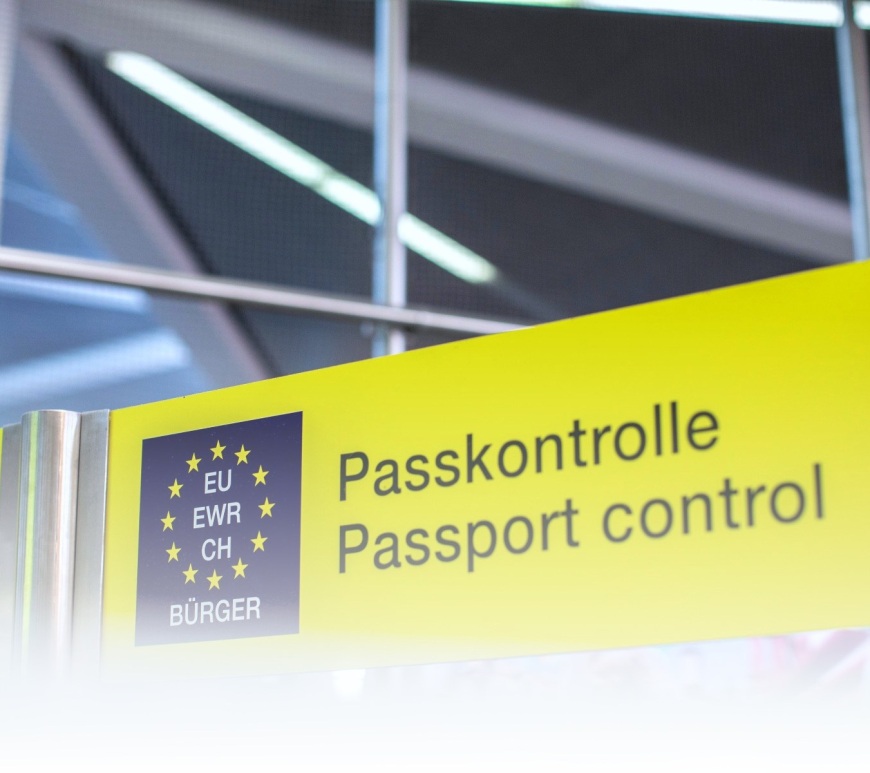 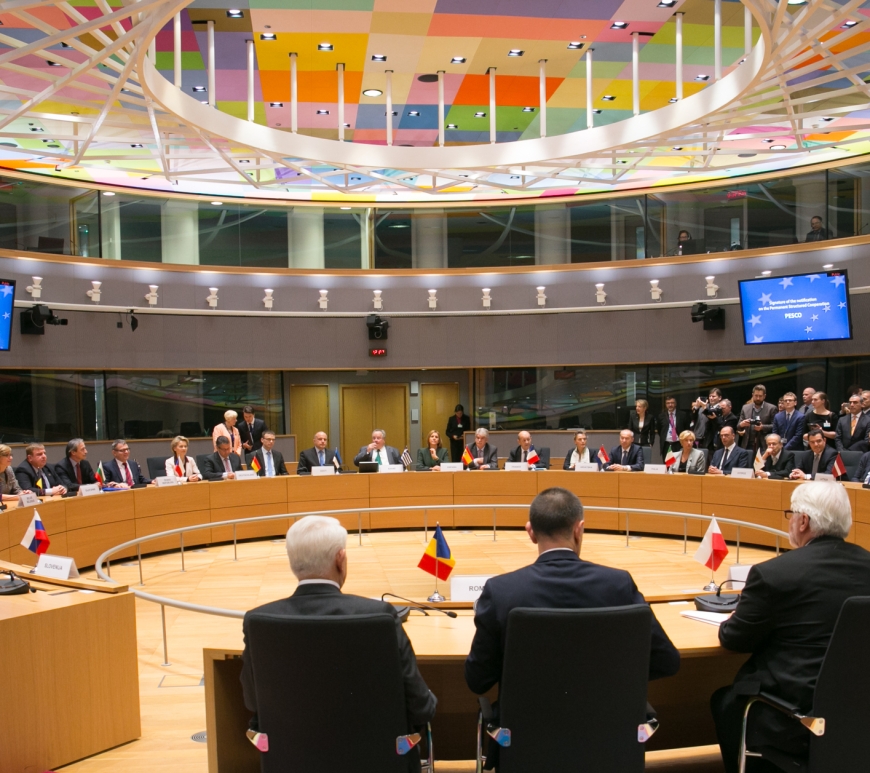 Dr Nicholas Wright, Teaching Fellow in EU Politics, Department of Political Science UCL, argues that the EU must consider the wider factors impacting foreign, defence and security policy if it is to have a meaningful role on the international stage. END_OF_DOCUMENT_TOKEN_TO_BE_REPLACED

Benjamin Martill, Lecturer in Politics and International Relations at the University of Edinburgh, begins by outlining the limitations of EU security and defence cooperation. He then explains that cooperation post-Brexit will be difficult, as the EU will set a high bar for UK participation in its security initiatives, and both sides have an incentive to show they can function without the other. END_OF_DOCUMENT_TOKEN_TO_BE_REPLACED

Only weeks away from the confirmation of Josep Borrell as the EU’s High Representative for Foreign and Security Policy, Marta Kozielska and Benjamin Martill take stock of the challenges and trade-offs current world politics present him with. END_OF_DOCUMENT_TOKEN_TO_BE_REPLACED

Richard Whitman, Senior Fellow at The UK in a Changing Europe and Professor of Politics, argues that the UK has shown little interest of late in enhancing military cooperation with Europe, preferring to work through NATO instead. Would a vote for Brexit change that? This piece is part of the UCL European Institute’s first guest editor week on openDemocracy. Britain’s former field marshals, generals, admirals and lieutenant generals have been deployed on … END_OF_DOCUMENT_TOKEN_TO_BE_REPLACED