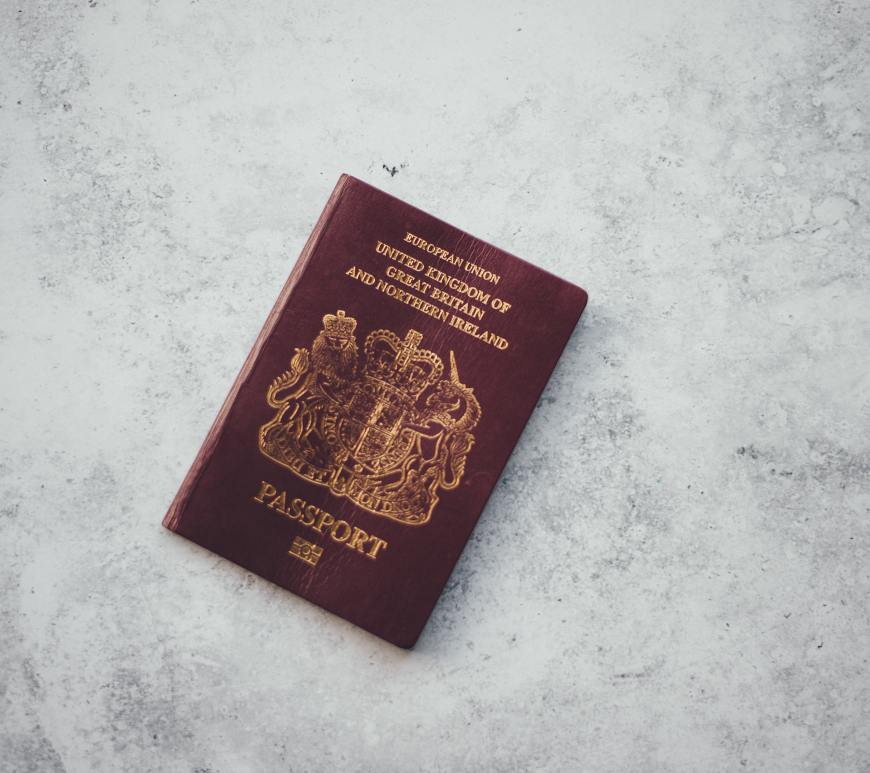 Steven Woolfe, UKIP Member of the European Parliament, argues that uncontrolled EU migration costs Britain financially and increases the strain on public services, resulting in a lower quality of life for many Britons and a less generous nation. This piece is part of the UCL European Institute’s commissioning partnership with openDemocracy. Migration is a critical issue in the UK’s EU referendum debate. We’ve seen poll after poll … END_OF_DOCUMENT_TOKEN_TO_BE_REPLACED