Jeff King is Professor of Law at UCL Faculty of Laws, and a Legal Adviser to the House of Lords Select Committee on the Constitution. In this long read, he explores the constitutional implications of the quick passage of the European Union (Future Relationship) Act. This piece is an expansion of a Twitter thread posted on 30 December, 2020 in reaction to the bill’s passage. END_OF_DOCUMENT_TOKEN_TO_BE_REPLACED

Mark Elliott, Professor of Public Law and Chair of the Faculty of Law at the University of Cambridge, unpacks the United Kingdom Internal Market Bill to demonstrate how it breaches the UK government’s obligation under international law. END_OF_DOCUMENT_TOKEN_TO_BE_REPLACED

Kenneth Armstrong, Professor of European Law at University of Cambridge, analyses the recently published United Kingdom Internal Market Bill in this post. He assesses the compatibility of the Bill with the Withdrawal Agreement, and considers the legal consequences of a Bill inconsistent with the Agreement. END_OF_DOCUMENT_TOKEN_TO_BE_REPLACED 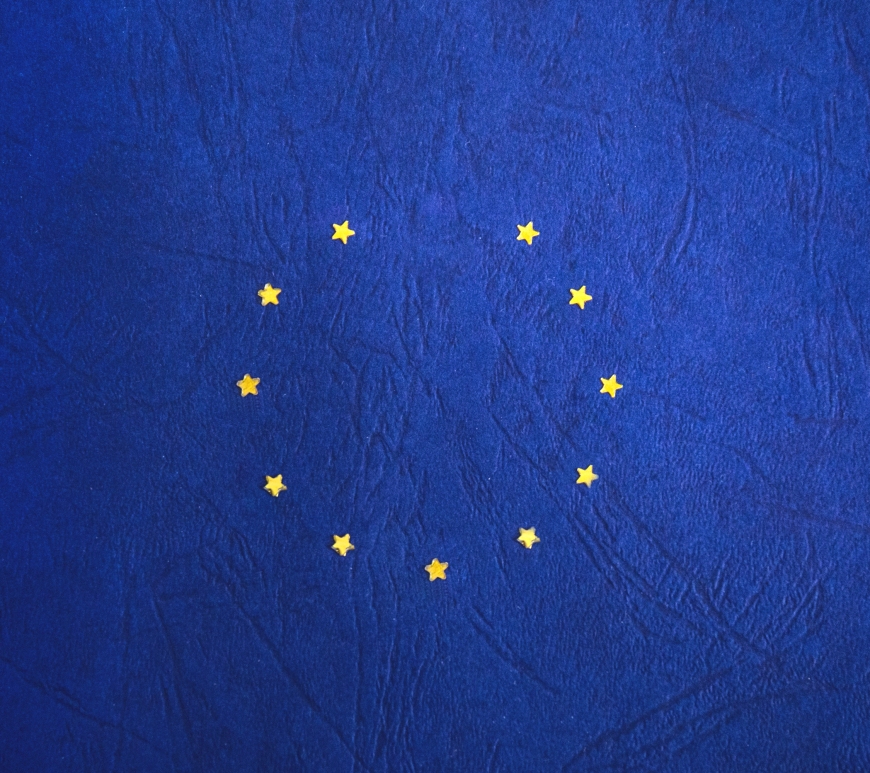 As the referendum on the UK’s membership of the EU draws closer, the result is impossible to predict. Many are asking what, in practical terms, would happen if we vote for Brexit. Alan Renwick, Deputy Director of the UCL Constitution Unit, explored some key elements of the withdrawal process before the referendum campaign began. Here, he gives a point-by-point overview of what the road to Brexit … END_OF_DOCUMENT_TOKEN_TO_BE_REPLACED 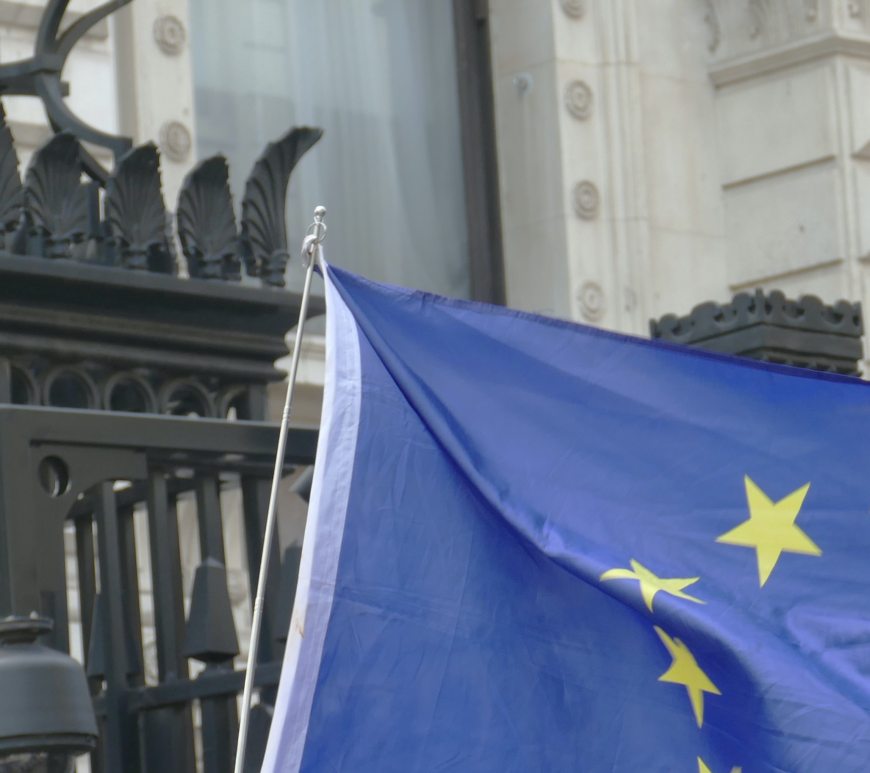 Earlier this week, the UK Government published ‘The process from withdrawing from the European Union’, which aimed to set out what would happen in the case of Brexit. Vote Leave, a cross-party organisation campaigning for Britain to leave the EU, has published a response to this document. In this post, Piet Eeckhout, Professor of EU Law at UCL, highlights four major errors in Vote Leave’s … END_OF_DOCUMENT_TOKEN_TO_BE_REPLACED