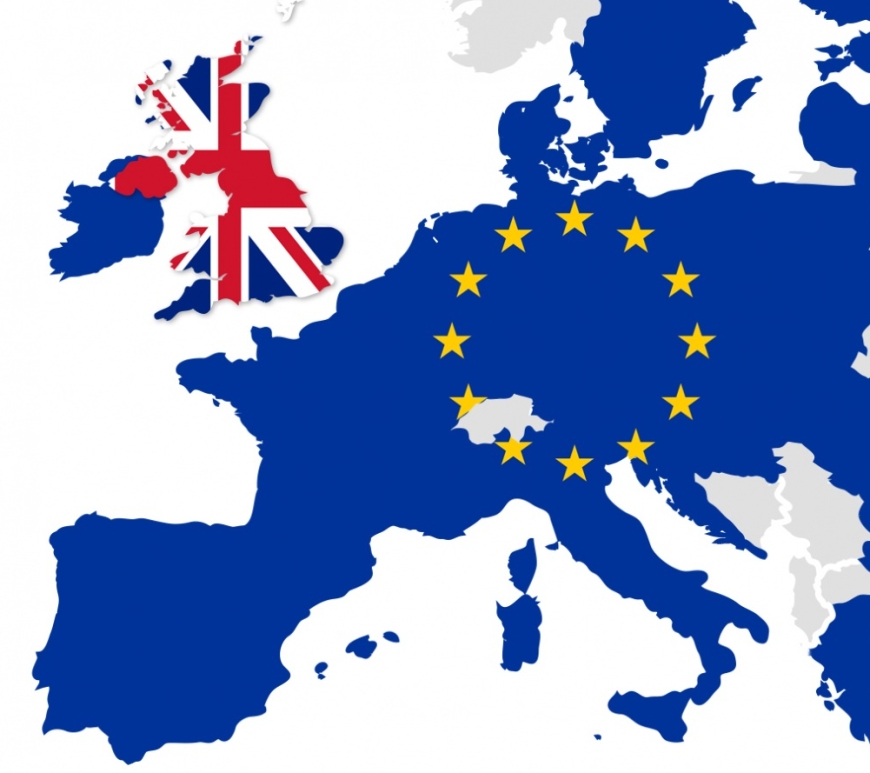 In an interview with UCL’s Claudia Sternberg, Emmanuel Mourlon-Druol, Lord Kelvin Adam Smith Fellow at the University of Glasgow’s Adam Smith Business School, discusses today’s EU referendum from the perspective of the last 50 years of the UK’s presence in EU. In what ways is today’s EU referendum different from the June 1975 precedent? The difference is that in 1974 the actual renegotiations started fairly … END_OF_DOCUMENT_TOKEN_TO_BE_REPLACED

Professor Richard Rose, Director of the Centre for the Study of Public Policy at the University of Strathclyde, explores unresolved issues in relation to the EU referendum bill, including voting thresholds and prospective timelines of reform and EU negotiations. Will there be a turnout threshold making the referendum decisive? At the UK’s 2014 European Parliament (EP) election turnout was 35.6 percent and at the 2015 British … END_OF_DOCUMENT_TOKEN_TO_BE_REPLACED

In this post, Agata Gostyńska, research fellow at the Centre for European Reform, explains how Britain’s Parliament does a poor job of examining EU business—and proposes some simple reforms that would improve the way that it scrutinises European legislation. 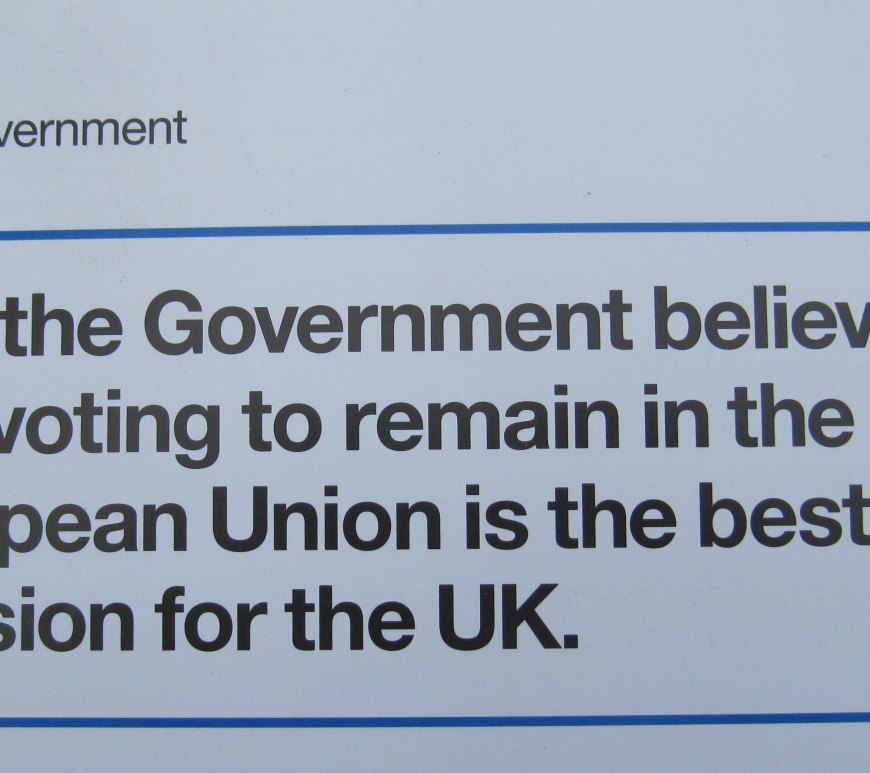 Christopher Bickerton, lecturer in Politics at the University of Cambridge, discusses how the impending EU referendum in the UK necessitates open and unbiased academic debate, and how British discussions of EU reform may reverberate across the European continent. When the results of the British election were known, those studying the EU may have allowed themselves a quiet and discrete fist pump. David Cameron and the Conservative Party … END_OF_DOCUMENT_TOKEN_TO_BE_REPLACED

Albert Weale, Professor of Political Theory and Public Policy at UCL, discusses David Cameron’s tactics as he prepares to fight for reform of the European Union. It remains unclear what Cameron wants from the other European governments, but he risks alienating any allies through his current negotiation strategies. Suppose you were in dispute with your bank about the way your account was being handled.  How would you deal … END_OF_DOCUMENT_TOKEN_TO_BE_REPLACED